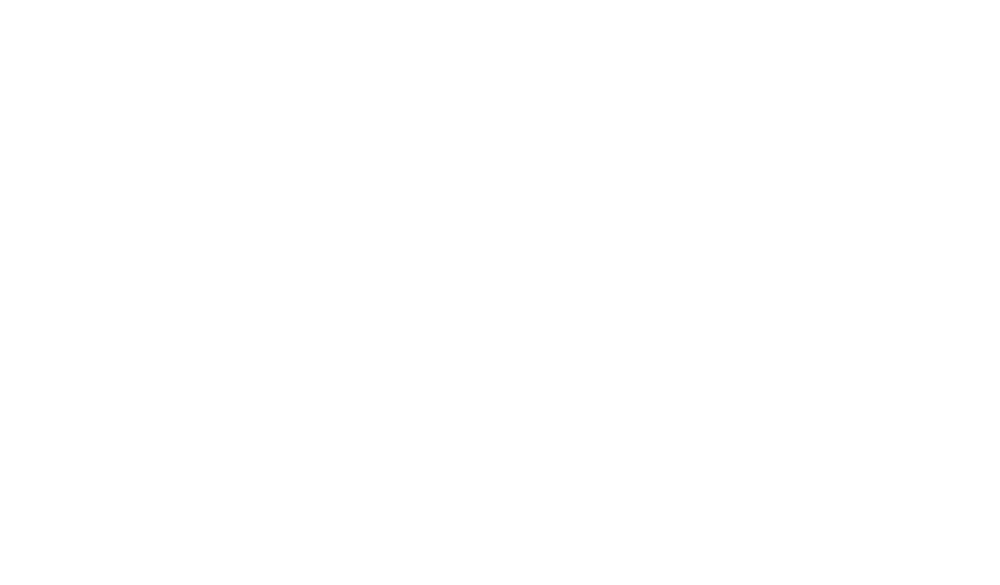 The band was formed in 2010, originally as a studio project, which developed into a regular band after recording the first EP. The current line-up, which consists of experienced musicians from the Olomouc city area, was settled in 2014.

The band played many successful concerts in the Czech Republic and also abroad (Germany, Poland, Slovakia). 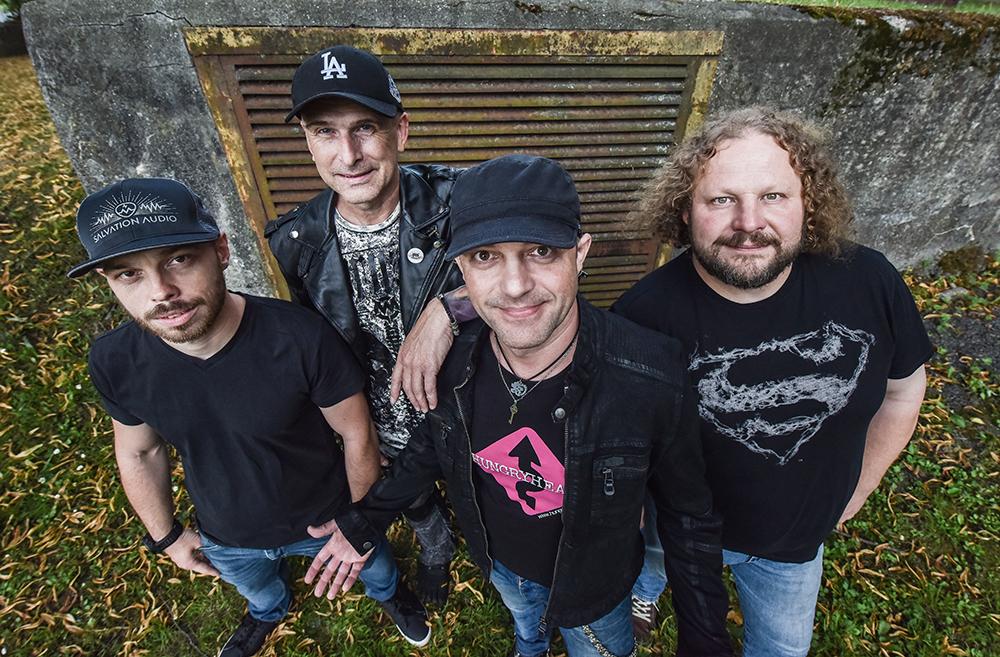