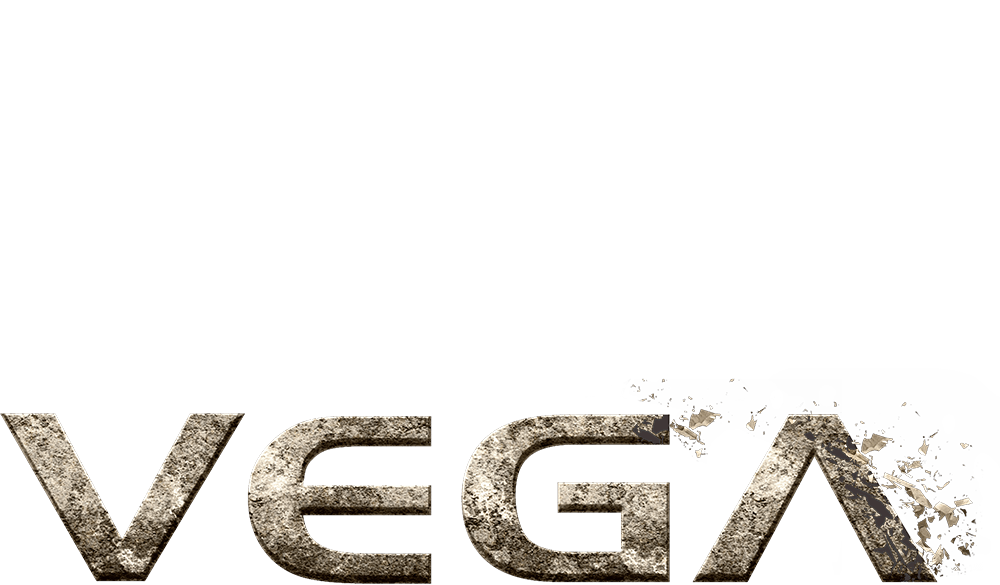 VEGA is a rock band from the United Kingdom. They were formed in 2009 and have release five albums to date, with their most recent released in May 2018. VEGA are named after the fifth-brightest star in the night sky.

VEGA were formed following a meeting between Nick Workman, Dan Chantrey and twins James and Tom Martin at the Z Rock Festival at JBs in Dudley, 29/30 May 2009. The Martin brothers had been in a number of bands and had written songs for a selection of artists and bands including Khymera, Danny Vaughn, Joe Lynn Turner, House of Lords, Ted Poley and Tommy Funderburk, many of these for the Frontiers label. They had discussed forming a band with Frontiers management, proposing Nick Workman as lead vocalist. 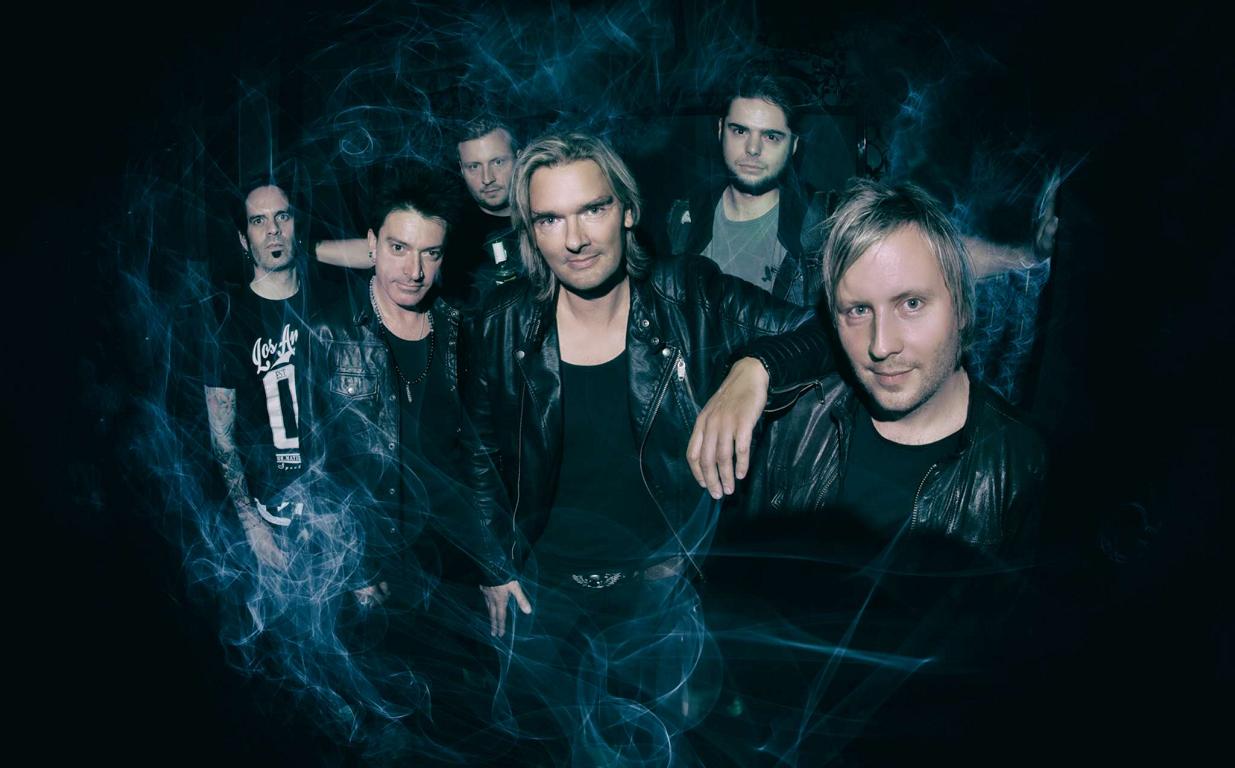