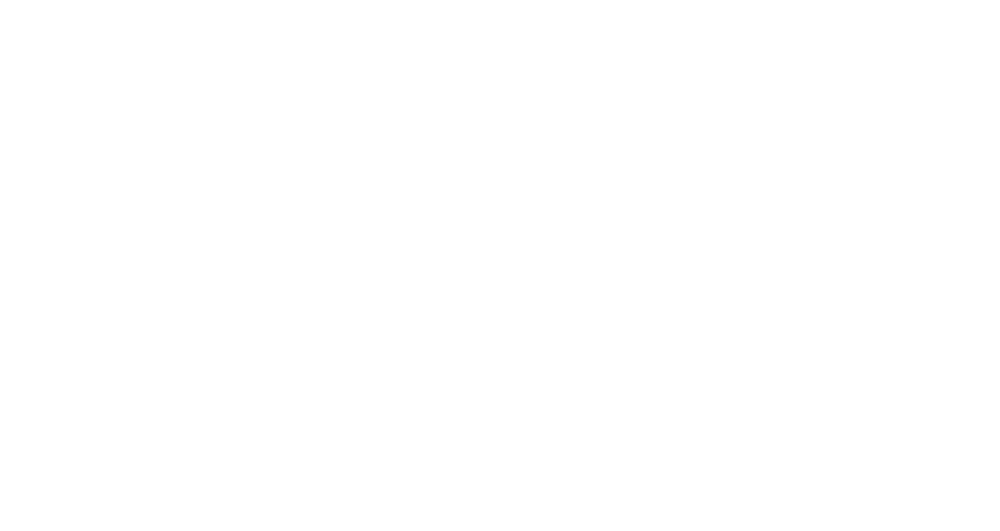 Worldwide icon of melodic rock Stan Bush is best known for his song “The Touch,” made famous by Transformers: The Movie (1986). An anthem for Transformers fans around the world, “The Touch” was remixed in 2013 by High Moon Studios for their hit video game Transformers: Fall of Cybertron. It has also been featured on ABC’s The Goldbergs, NBC’s Chuck, FOX’s American Dad, in RBN’s Guitar Hero, Deep Silver’s Saints Row IV and in the motion picture Boogie Nights.

As a vocalist with a career that spans decades, Stan has sung on albums by renowned artists such as Alice Cooper and Jefferson Starship, and has worked with many top producers (Georgio Moroder, Mick Jones, Peter Frampton, Paul Stanley, Ron Nevison, Richie Zito,) in addition to lending his voice to national and international advertising campaigns for Toyota, Coors, Mazda, Budweiser, Hertz and more. While his electrifying anthems like “Streets of Siam” and “Never Surrender” showcase the cinematic scope of his music, Bush’s work lends itself just as well to unique tracks like “That’s What Tiggers Do Best” (for a collection of songs about Winnie the Pooh) and “She’s Got the Power” (for the anime Sailor Moon.) Some of his other best-loved hits include “Dare,” “Love Don’t Lie,” “Southern Rain” and “On My Own – Alone.” 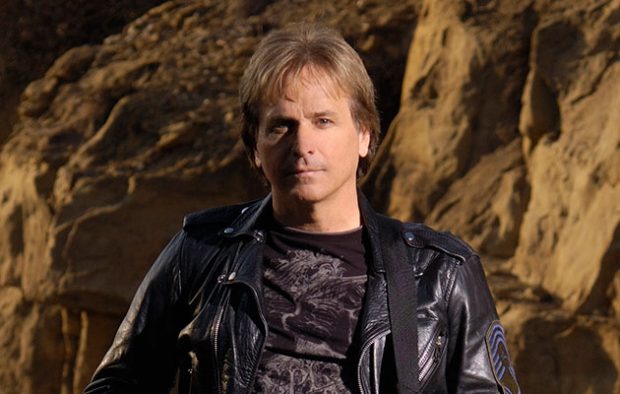